For quite a long time being a blacksmith was a pretty good gig. Creating tools and other items from metal, as well as repairing them, was in solid demand for centuries. And, as it turns out, learning to forge, draw and bend wrought iron, bronze or steel is no easy task.

As we moved through the 20th century being a blacksmith didn’t get much easier. Sure, there were some technological advances but, by and large, it was a craft that required considerable skill and perseverance.

You might have noticed that aren’t many blacksmiths around these days. In fact, my guess is you’ve never even seen a working blacksmith shop (though you might know a hipster or two who have taken it up as a hobby).

Of course, the blacksmiths didn’t disappear all at once. But as new technology and substitutable products emerged–and began to achieve widespread adoption–the demand for blacksmiths waned. Eventually, the once common vocation became an anachronism.

I’m left to wonder how many blacksmiths saw it coming? How many realized they were doomed to extinction? And if they had that foresight, how many had the fortitude to let go of their once tried and true identity to forge (heh, heh) a new path?

And if it were, do we have the courage to leap into something new? 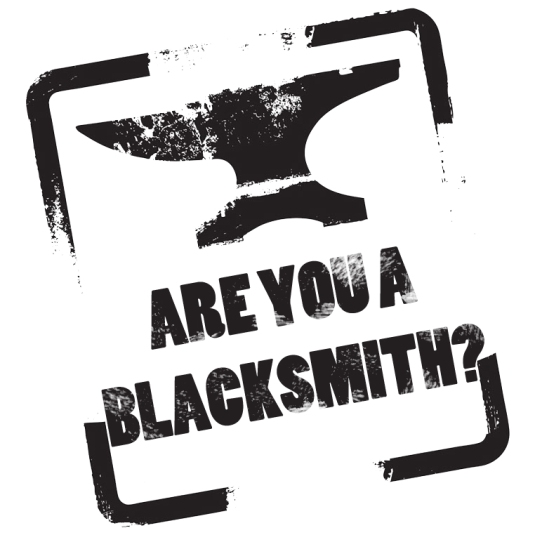