Technically, Bob Dylan isn’t much of a singer. Neither is Jay-Z or Kanye. If Courtney Barnett turns out to be the next big thing it isn’t going to be because of her range or perfect pitch.

Kurt Cobain was certainly no Andres Segovia. Jimi Hendrix played his guitar upside down, backwards and strung “the wrong way.”

Not one of the Beatles could read sheet music. Neither could (or can) Duke Ellington, Eric Clapton, Jimmy Page, B.B King or Elvis Presley.

Growing up I can remember many times when my father would see some of the most influential Modern and Contemporary art and say “I could do that.” Perhaps he could. But he never did. Too bad, those millions would have come in handy.

Conventions, rules and technical standards obviously have their place. If you’re flying my plane or operating on my brain I’m counting on you to really know your stuff.

But for most of us, the work that matters doesn’t rely on a text-book approach, a finely tuned PowerPoint deck or a Board-certified anything.

The ability to evoke emotion, to connect, to create something meaningful, rarely requires mastery of an established protocol or any one tried and true skill or approach. The illusion that it does is what keeps us stuck.

If you’re waiting for perfection or just the right time, you’ll likely be waiting forever.

If you’re hoping that someone will tell you it’s okay to start, prepare to be disappointed. Chances are you’re going to have to choose yourself.

And if you really think you could do that, well then do it. 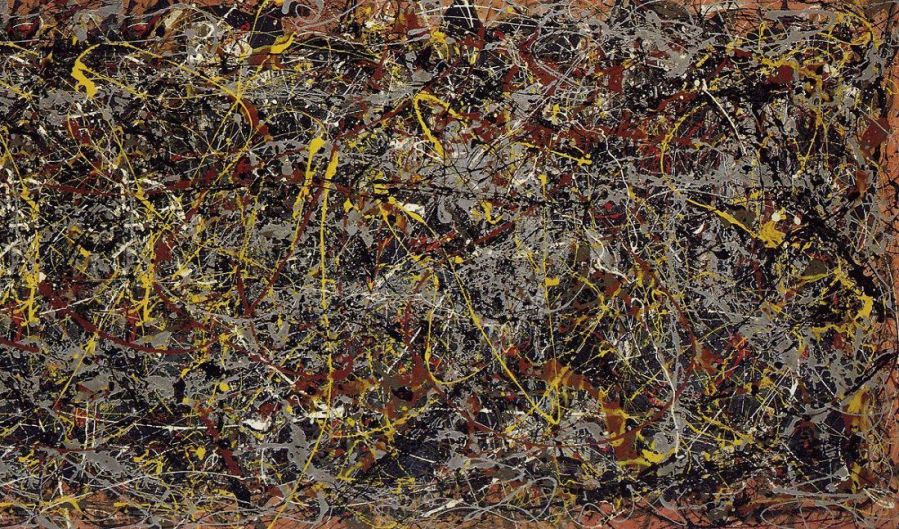